Members, please check this page regularly and send updates to berkeley.cwc@gmail.com with “Member Page” in the subject line. Members may request a posting be added via the form at http://tinyurl.com/cwcbb-published-author.

I am co-author and publisher of books, CDs and plays on California History Through Song. These are of particular interest to educators, musicians and historians.

When I Killed My Father: An Assisted Suicide Family Thriller
Bones in the Wash: Politics is Tough. Family is Tougher • Wasted: Murder in the Recycle Berkeley Yard

I write “page-turners with a conscience” — entertaining novels that move with the pace of a thriller, but with three-dimensional characters, a believable plot, and a whiff of literary merit.

The Year of the Rat • Journey From Shanghai • Stone of Heaven • The Snake Woman of Ipanema • A Rare Passion • Pastiche: Stories and Such • Farrago: More Stories • Meow’s Way (FREE!) • Meow’s Way Redux

“Full of such imagery I felt I had been there.” — Publisher’s Weekly.

My Journey with Bernie

A roller-coaster ride and personal story and lessons learned from people he met during the 2016 Presidential campaign, at caucuses and primaries, and conventions.

The Vesuvian Affair • The Souls of Her Feet – book & musical •  Perfectly Revolting: My Glamorous Cartooning Career  • The Reason She Left and Other Stories  • Sammy Sperm’s Guide to Safe Sex • The Bullying Antidote, The Winning Family, On the Wings of Self-Esteem (with Dr. Louise Hart)

“Kristen Caven brings the disciplined imagination of a thousand ballerinas and the incisive wit of a Gary Larson to her graphic essays on life, love, education, and the real meaning of everything.” —Libby Comeaux

Portrait of a Traveler in TWO PLUS FOUR EQUALS ONE: Celebrating the Relationship Between People With Disabilities and Their Service Animals  • A Particular Dog in Norway (poem) in KALEIDOSCOPE Magazine, Summer/Fall 2011

I’m a poet and a storyteller who’s always on the move for a new way to say things about things dog and disability.

The mystery and wonder that lie just beneath the surface of our everyday lives.

Nano-Uncertainty brings to life the strange world of high-tech in the Bay Area, while presenting the real danger of an unconstrained artificial intelligence.

“…will delight both thriller fans and sci-fi lovers.”

“Hello Universe Lovers is a time-bending journey into the ‘unmapped atmosphere’ where the ‘cosmos is alive.'” — Jennifer K. Sweeney

White Knight, or how one man came to believe that he was the one who caused the San Francisco City Hall killings and the Jonestown Massacre

Page from a Tennessee Journal •  Paris Noire • The Sisterhood Hyphen

ʺRemarkable…as suspenseful as it is rich in detail.ʺ  — USA Today

Back to Oakland, a novel of diverse lives interweaving along Lake Merritt.

A pioneer in blogging, having self-published online since 1997. Works include personal essay, prose, short fictional stories, and a memoir in progress. Beware of the occasional falling opinions.

Listener in the Snow • Observation Hill, a novel of class and murder • The Advent of Elizabeth

Readers’ Favorites, “This is elegant storytelling that packs a punch.”

“…it was empathizing, it felt deeply from the heart. What a wonderful achievement!” Linda Wall, Librarian and Storyteller

Novels: Freefall: A Divine Comedy • Fling! • Curva Peligrosa •
Poetry Collections: All This & No More Kings • blog for writers and readers

FREEFALL draws you in, shakes you up, and spits you out, more aware of the world than you might have consciously been bargaining for.

iT felt Like A kiss: glimpses of art in the Mission District of San Francisco • not exactly haiku

I write because, well, I don’t remember a time when I was not a writer…

A soulful and engaging memoir that reminds readers when we go forward with a truly open heart, faith, forgiveness, and love are possible.

[Tierney’s] language is pared back but also beautifully cadenced, placing [him] in a line with poets of the order of James Wright, Richard Hugo and B H Fairchild. Like them, his work appears to be largely autobiographical but with a mythic, elegiac sweep that incorporates classic American motifs and themes. –Review of The Poet’s Garage by Mark David Williams in The Lake

The Rabid • The Rabid: Addendum

“A riveting whodunit that makes full use of its dramatic setting.” –Kirkus Reviews 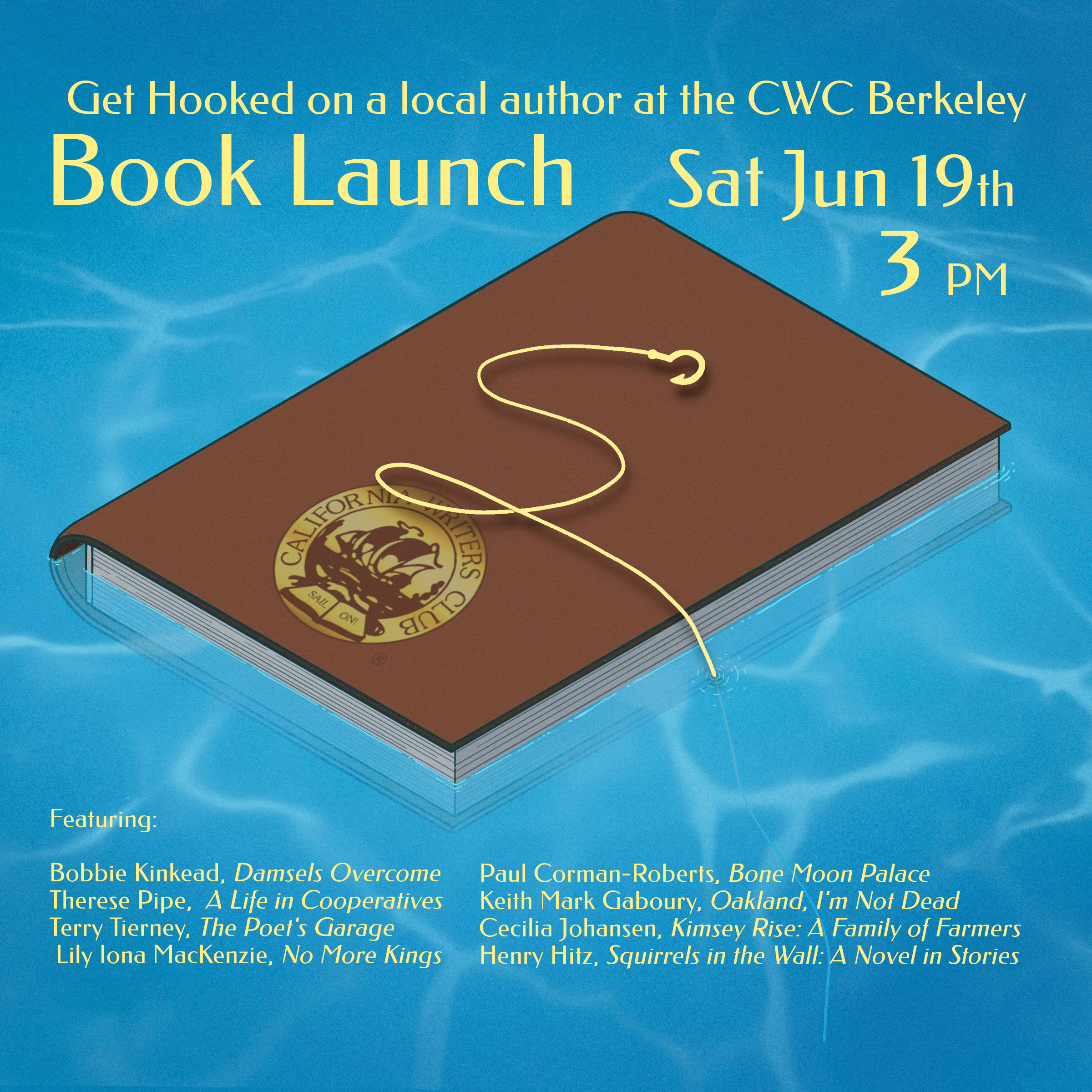 Interview with our Race as Context Panelists

Interview with our Race as Context Panelists